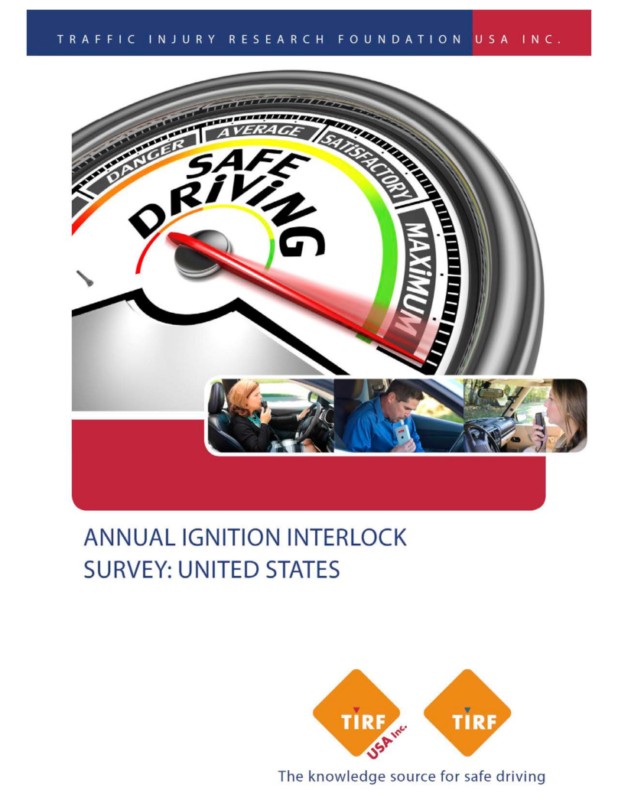 Drop It
And Drive®